“there are three kinds of lies: lies, damned lies, and statistics.”

Statistics matter to us.  We draw so much from them.  We often shape our truth around them.  Take rape for instance.  The FBI has drawn up statistics each year for this horrible crime.  The one problem is that they were absolutely inaccurate statistics based on an antiquatedly narrow definition.

Rape = “Carnal knowledge of a female forcibly and against her will.”

Decades ago, police departments across the nation had implemented accurate terms and definitions.  They had to in order to address crime properly.  But it took the FBI 82 years.  That’s how serious our government is about dealing with this all-too-common and atrocious violation.

As much as I want to give the FBI a pat on the back, I really just want to understand why it took so long.  It’s just unfortunate that we sometimes let the law and their definitions define our reality.  That’s why this really matters at all.  This will put the FBI statistics on rape just a tiny bit closer to  the reality of what is actually happening in our communities today.

However, we can never really put too much stock in rape statistics because we know only a tiny percentage of victims ever report it.  A tiny percentage of those reported get prosecuted and, thus, become a statistic.  That’s why Mark Twain may always have the last word on statistics.  82 years is a good argument for why we should never let the FBI have the last word on sex crimes.

My last word is it doesn’t matter what our government agencies report.  No one knows our communities better than you and I.  Rape and abuse will always be running way ahead of any poor attempt to calculate it.

It’s just like when we utter that so familiar quote of 1 in 4 women and 1 in 6 men have been violated by the age of 16.  Do we really believe the percentages are this small?  Considering the legal definition of rape and abuse are so narrowly chosen.  How can all those men and women self-identify as victims when our government has been so confused for so long themselves?

Never has something as vile as rape, domestic violence, and child abuse been so responsible for so many of the ills in society.  Yet it has been so neglected, disregarded, and still remains chronically unuttered from the lips of almost all government officials, past or present.

So what does the ‘expanded definition’ really offer in the way of safety for our communities?  Don’t expect much.  It’s the same as it ever was.  The lesson here may be that we need to take ownership over our own definitions and put statistics back into the hierarchy where good old Mark put it so long ago. 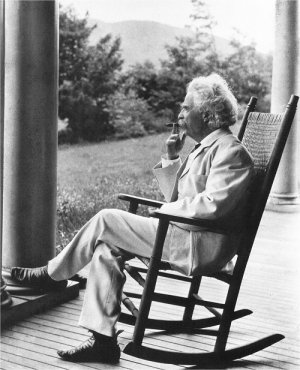 (Wo)Men Speak Out™ is a non-profit organization dedicated to eradicating rape, sexual assault and gender violence. We seek to educate both men and women, cultivating healthy relationships and gender equity.